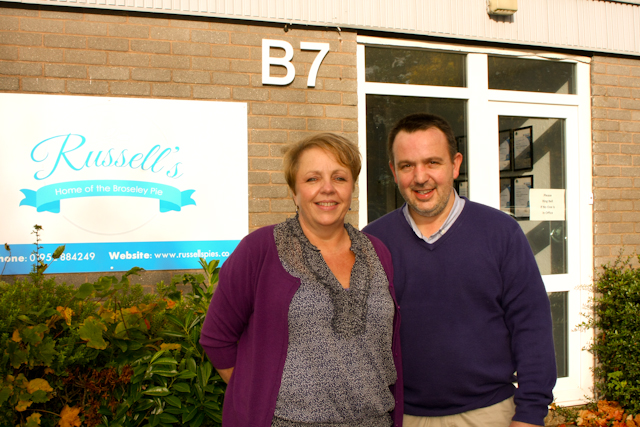 Tony and Jo have been trading since 2007 and slowly the business has grown. Over the past few years they have introduced many new lines including their speciality pork pie range which has proved very popular.

In July 2015 the business moved to new premises in Telford. This was a very large step for the company but one that was much needed.

Over the next few years the business is hoping to start supplying pre-packed goods and widening the range even more.

Although the business is now in Telford it will still always be the home of the Broseley Pie!

Doug Traylor, pictured, started his business in Ditton Priors in 1962 mixing his first pastry in a baby bath as he couldn't afford anything else.

The following year he was able to afford some machinery!

Doug and Bette moved the business to Broseley in 1969 where they stayed until retirement in 1986. During this time the Traylor pork pie became a very well-known name in the surrounding area.

About 3 years after Doug and Bette retired Steve Russell took on the business and separated the two businesses into a butchers shop and a wholesale pie manufacturer. This is where Russell's Pies started. Russell's was then owned by Jim and Anne Wall until 2007 when Tony and Jo Pritchard took over! 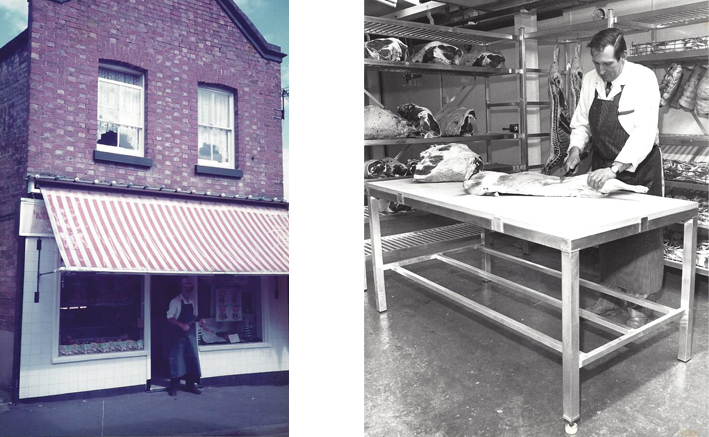 Doug outside the shop in Broseley. 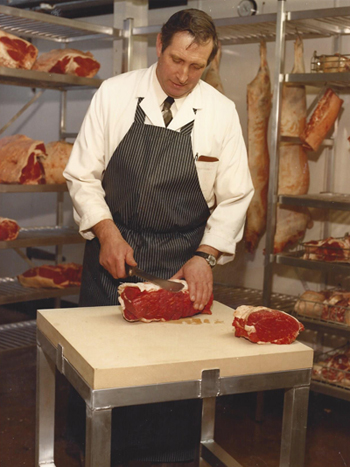 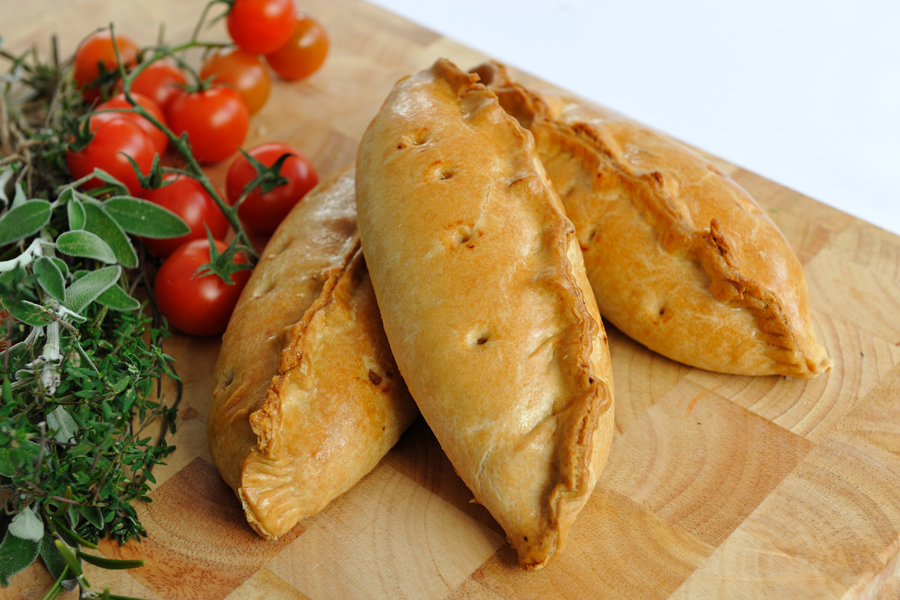 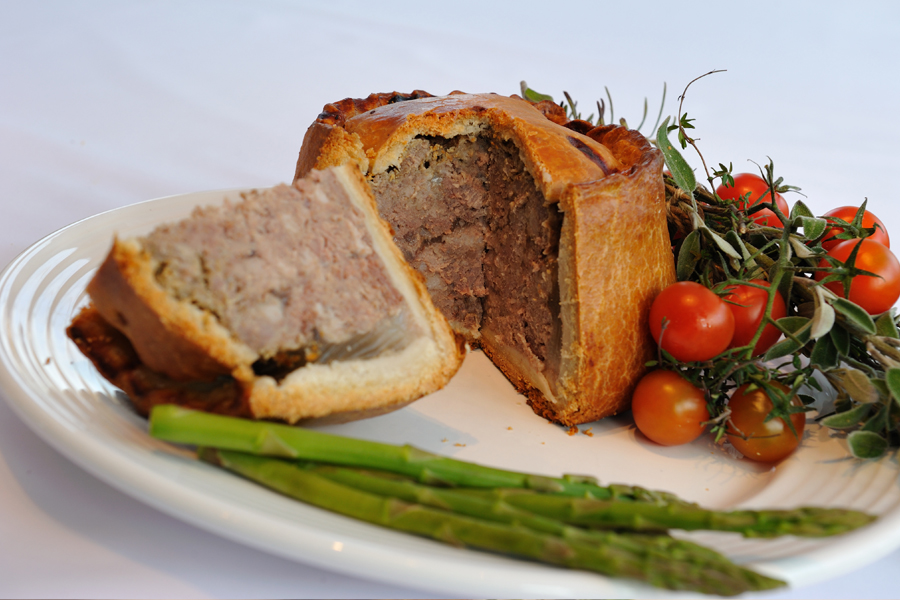 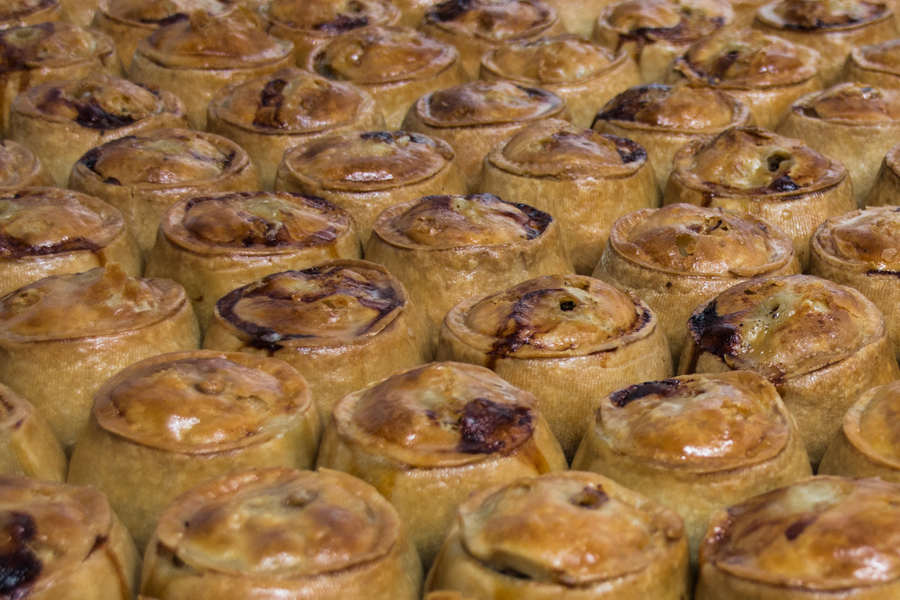 Straight out of the oven
Click to view bigger 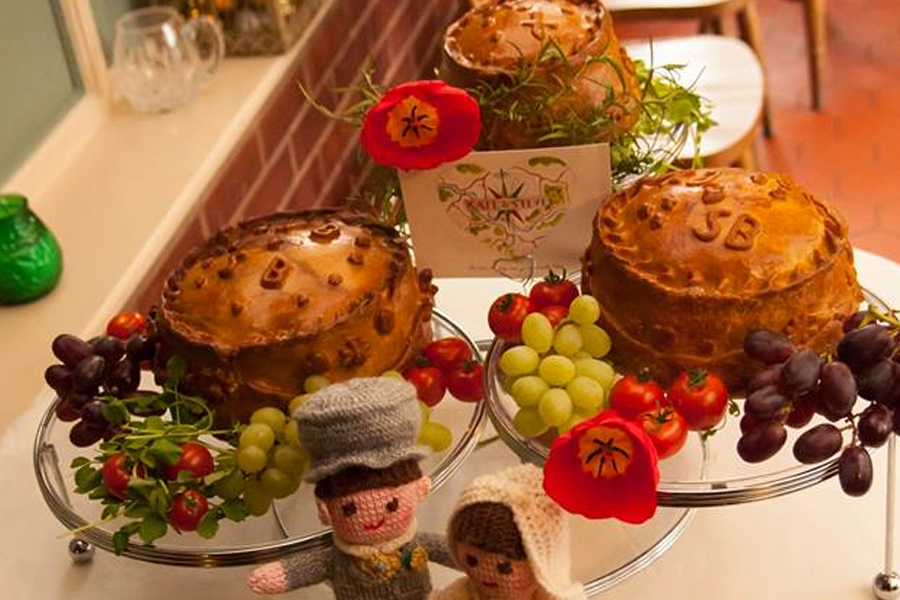 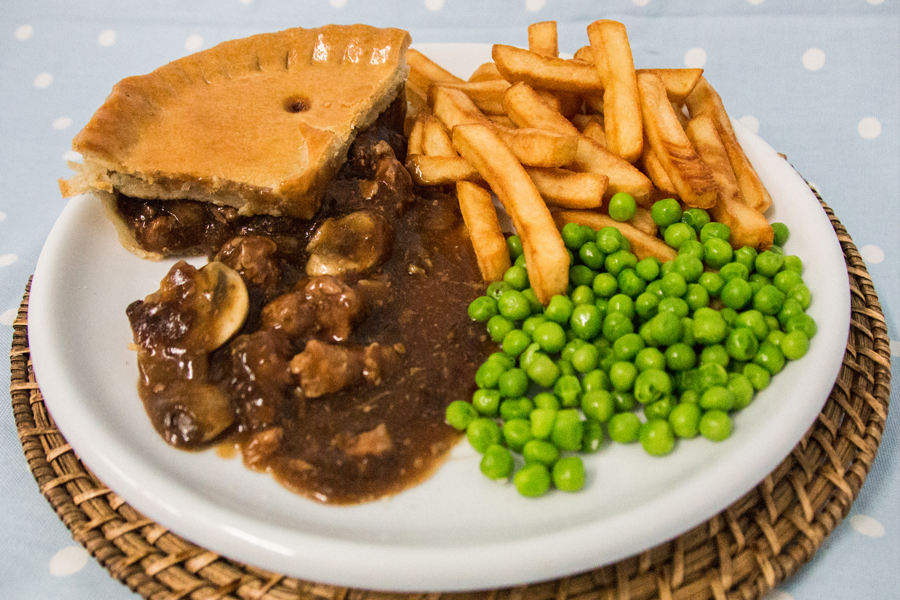 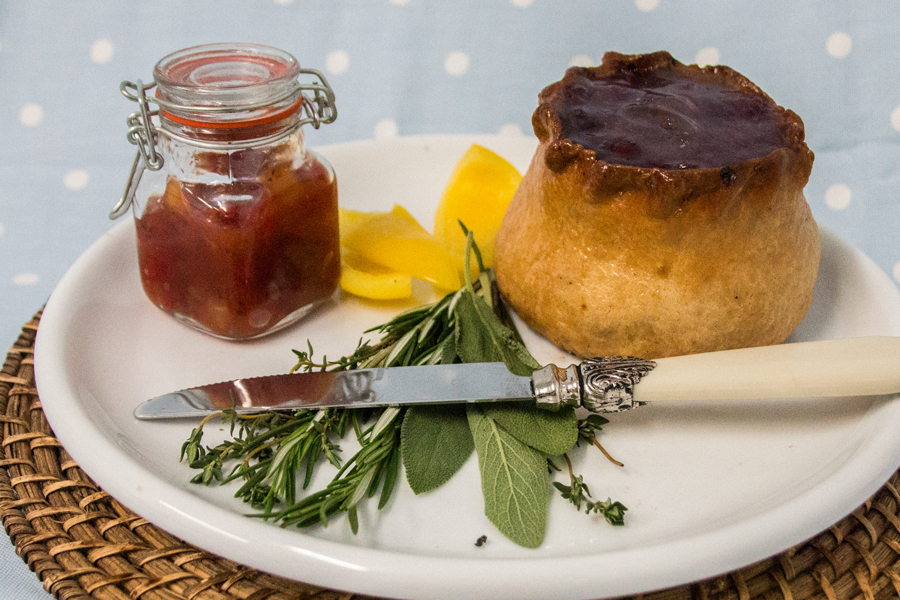 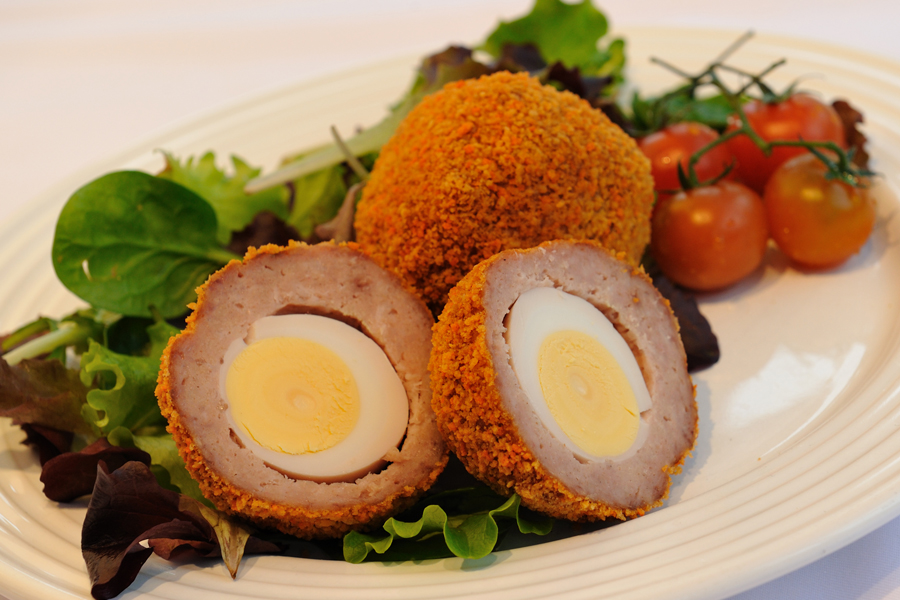 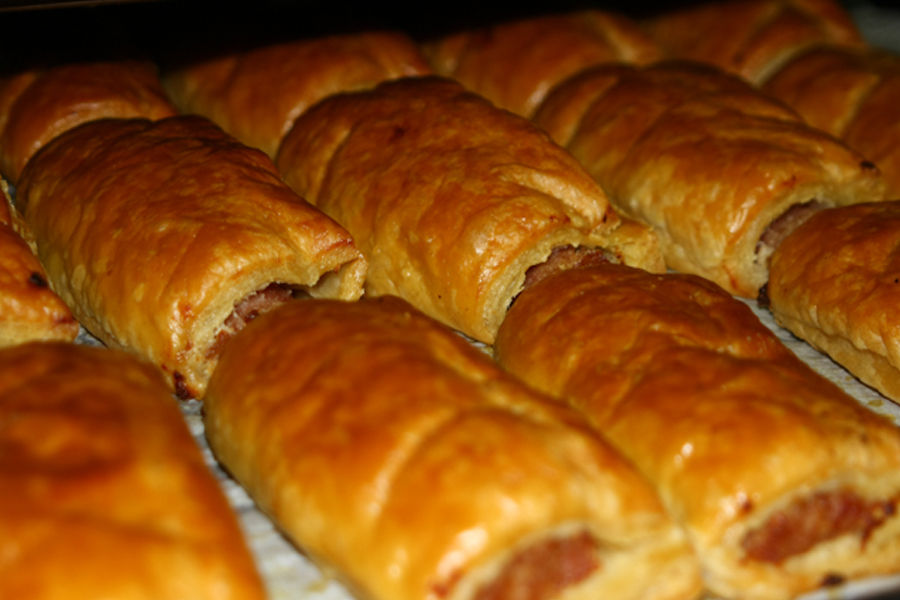 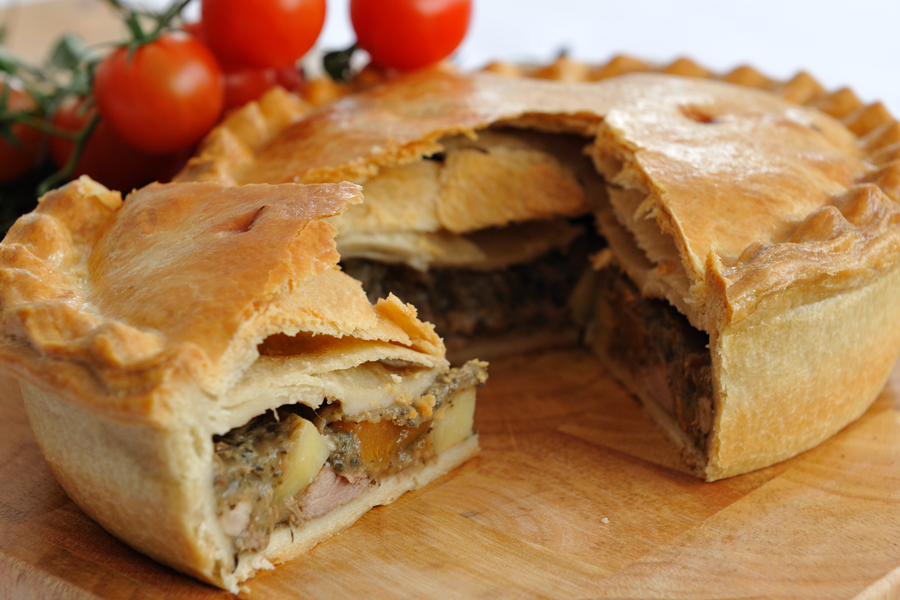 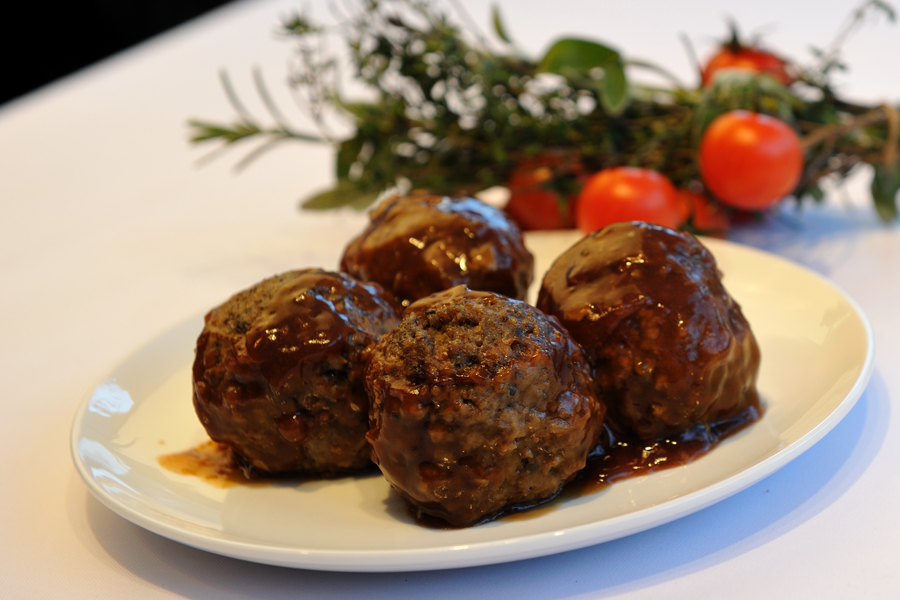 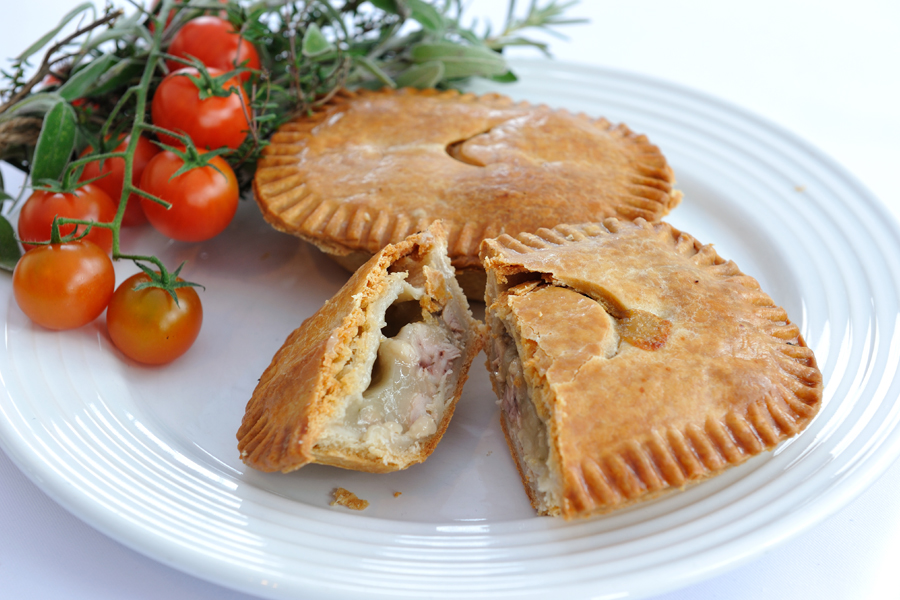 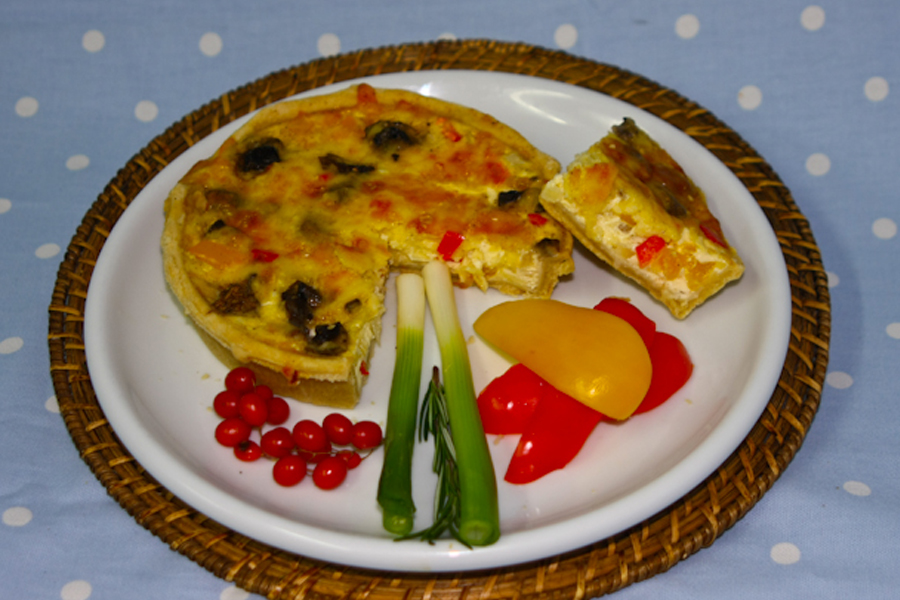